How to Use Proximity Effect to Create “Big” Sound

We don’t call them Big Ribbons for nothing

Most ribbon microphones have figure-of-eight polar patterns, meaning they capture sound from both the front and back sides of the mic. Because of this two-sided pickup pattern, these microphones have a greater than usual proximity effect.

Enhanced proximity effect has long made ribbon microphones so appealing, both for the human voice and musical instruments. AEA refers to our key ribbon technology as “Big Ribbon” because we borrow the same large-scale ribbon characteristics used in RCA’s legendary ribbon mics first built in the 1930s. 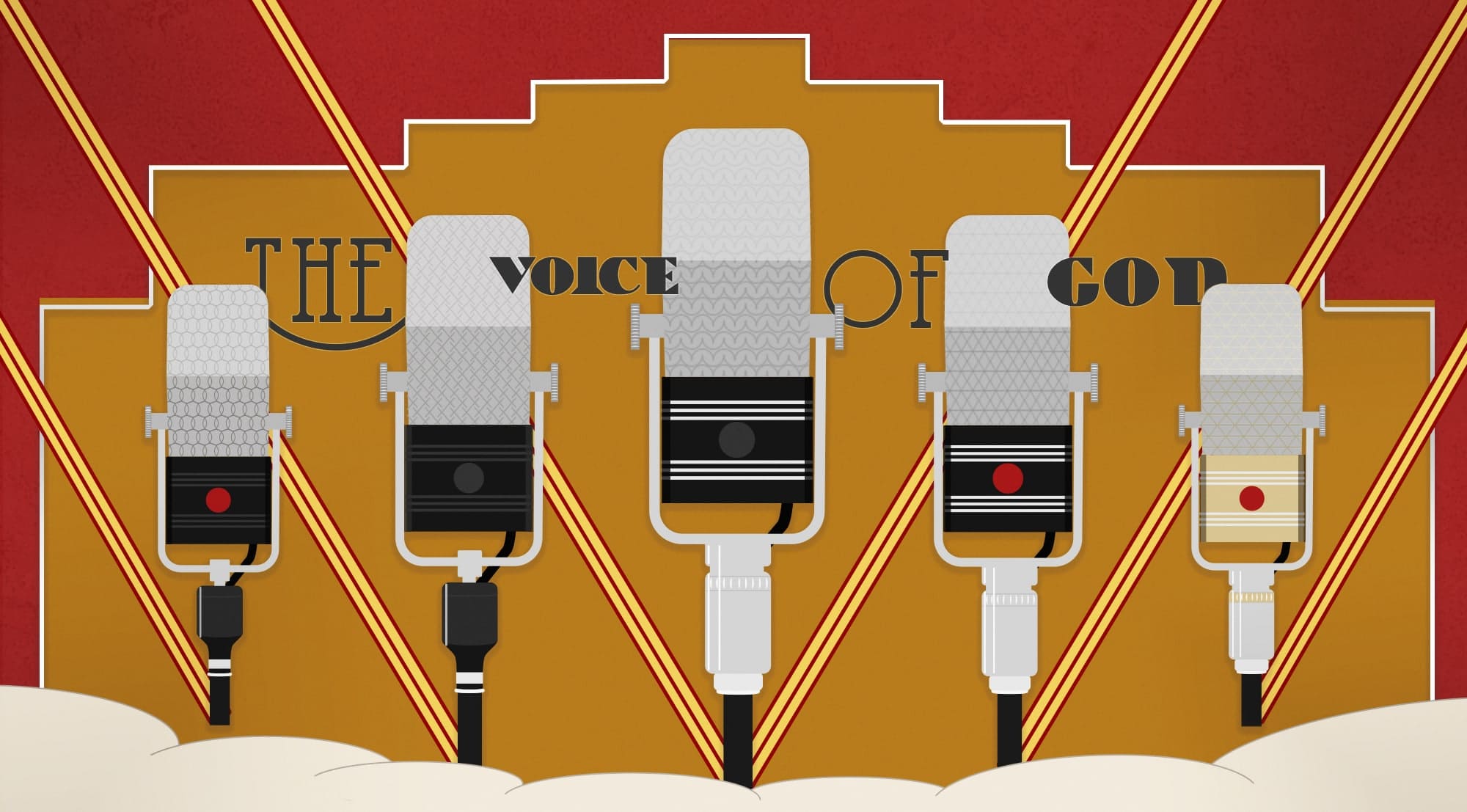 The Voice of God Effect

With a figure-of-eight ribbon microphone, proximity effect causes the bass to get more pronounced the closer the mic is positioned to the sound source. Radio announcers use this proximity effect to get that enhanced “voice of God” effect that makes their voices soar over the air. Singers with thin voices get a natural, beefier sound when performing closer to a ribbon microphone. The same is true with all musical instruments.

The closer to the mic, the more fuller and richer the sound source becomes. Knowing how to leverage proximity effect with each microphone depends on understanding the best distance the voice or instrument should be from the mic. This familiarity with the mic allows the user to get the desired effect with the mic on a consistent basis.

This is why every AEA mic has been tailored to have a different amount of proximity effect at given distances. We allow the user to pick and choose the right mic for their application. It’s part of AEA’s overall strategy to create a line of microphones and preamps that allow the user to create a distinctive, signature sound.

This is why it’s important to distinguish between AEA’s near-field and far-field microphones. For voices or instruments that are thin, use a far-field ribbon mic up-close to thicken up the low-end of the recording. For less proximity effect and more natural sound, use a near-field model closer to the sound source. Figuring out how much bass accentuation and room tone is desired are two key elements when deciding which mic to use and where to place it.

The N22 excels at capturing balanced high and low frequencies from up-close. Due to its near-field functionality, the proximity effect is tempered allowing you to position the mic without having to worry about bass build up obscuring the mid-range or top-end. In the video below, Jonah Smith sings into an N22 from about eight inches (20 cm) away.

On vocals — both male and female — far-field ribbons like the R44 can add low-end richness to the voice. In the video below, Jonah Smith is about eight inches (20 cm) away from an AEA R44. At this distance, the R44 accentuates the bass in his voice making him sound larger than life.

These next two videos feature an N22 and R44 on acoustic guitar from a close distance.

The N22 excels at capturing balanced high and low frequencies from up-close. Due to its near-field functionality, the proximity effect is tempered allowing you to position the mic without having to worry about bass build up obscuring the mid-range or top-end.

The R44’s bass build-up due to proximity effect when positioned up-close can obscure the top-end of an instrument. However, this can be used to your advantage if you want to thicken up a thin-sounding guitar.

Proximity effect can also be used to enhance the sound of drums. Using this to your advantage, a ribbon mic on a kick drum can sound much larger and fuller than it is, yet still very natural. Here’s an example.

Watch the N22 on Kick

Watch the R44 on Kick

When this low-end enhancement is not desired and the requirement is to sound more natural from up-close, AEA’s near-field microphones — such as the N22 — offer less proximity effect. N22s are excellent for natural audio while close miking electric guitar and bass cabs or for ensemble group singing. Sound sources can be only inches away from the mic and sound perfectly natural. For a more colored sound, the R92, another near-field model, can be used.

The Power of Proximity

Leveraging proximity effect when using ribbon microphones is a key to using them properly. It’s also a natural, organic way to record — without electronic processing. Instead of reaching for an EQ control, the mic is physically moved around in search of the right placement.

Physical microphone placement is the way legendary recordings have long been created. Using a plug-in or some electronic hardware to add extra bass or manipulate sound does not sound the same. No computer has ever correctly emulated proximity effect.

Learn to use proximity effect, which is different with every ribbon microphone. It takes some time to learn how each mic differs, but once it is understood, the sonic possibilities of your mic locker will expand much wider.

What is a Ribbon Microphone?