The R84 Series’ extended low-end and figure-of-8 polar pattern make it a widely popular choice for recording drums. Whether perched over a kit, in front of it, or capturing from afar, the versatile R84 yields a massive, balanced drum sound that blends the direct sound of drums with expansive, dimensional room sound. 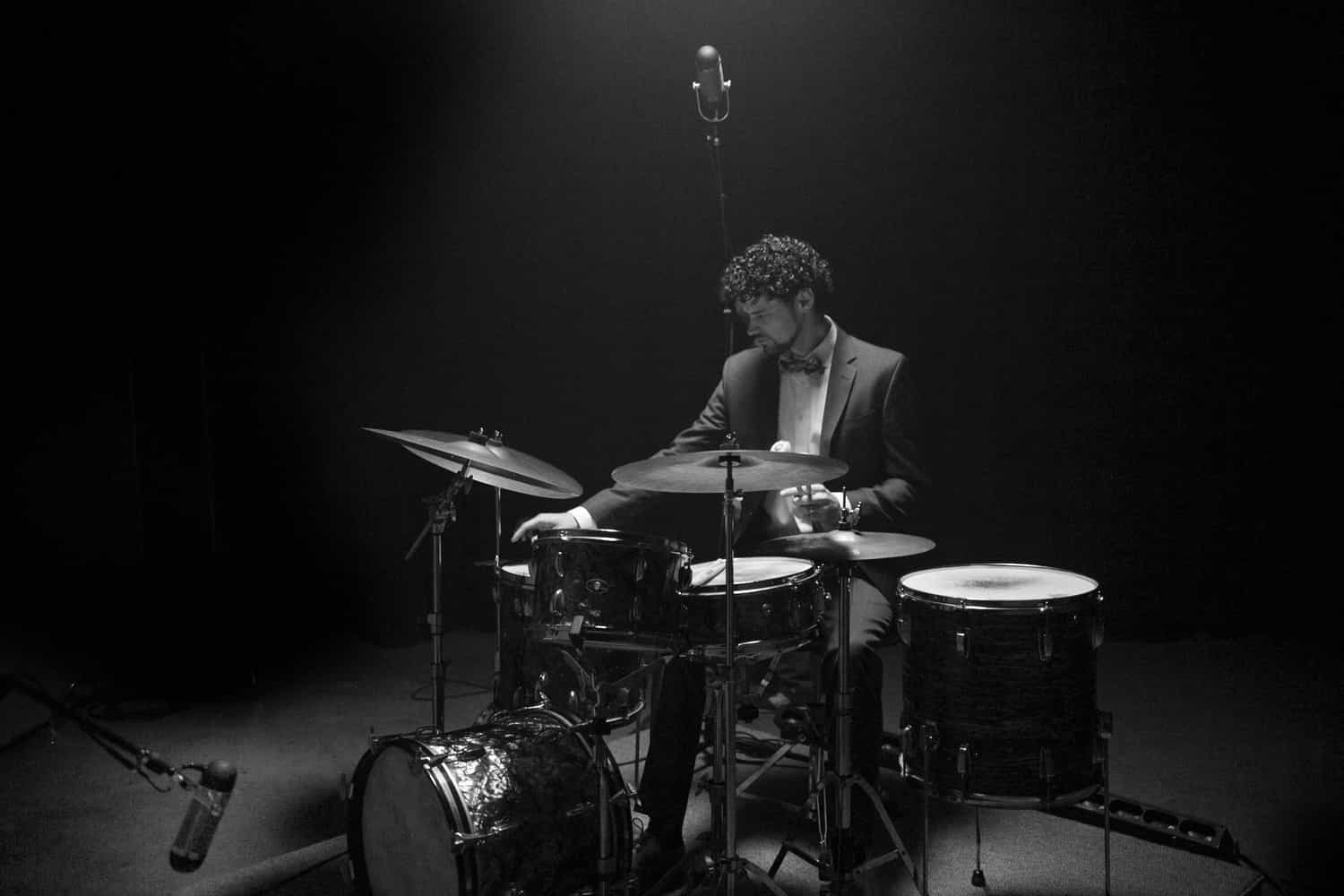 When recording drums overhead, try positioning two R84s 4 to 6 feet from the ground, above the kit. This placement delivers a balanced blend of direct sound and room ambience, with high-frequency roll-off to smooth potentially harsh cymbals. Take care to ensure the two overheads are in phase with one another by maintaining an equal distance between the mics and the snare or kick.

There are no hard and fast rules when deciding where to place your drum overheads. Some engineers prefer for the snare to be in the center of the kit so they will try to offset the overheads. Other engineers like to capture the snare in its natural position and place the overheads equidistant from both edges of the kit. Either way works as long as the mics are in phase with one another.

Make sure to listen to the combined signal summed to mono to catch potential comb filtering that could be caused by out-of-phase signals.

A single ribbon mic above a drum set is the classic way to record a natural and focused sound of your instrument. The R84 is well known for its ability to capture the detail and full low end of a drum kit while imparting its signature color and smooth top end. A single R84 above a drummer is often all that is needed to reproduce a full yet stylized recording.

Listen to the R84 on mono overhead

For different results position The R84 3 to 6 feet in front of the kit, roughly at the drummer’s eye level. This signal can be blended with drum overheads, or can serve as a single, mono mic signal. When blended with overheads this front signal fills the center of the stereo spread, adding depth and dimension to a mix. For a low-end boost to the kick drum, position the R84 at a slight downward angle.

Listen to a mono R84 in front of kit

Two R84s can also be setup in Blumlein Configuration in the same position as a mono R84 in front of a drum kit. This setup will act as another stereo perspective to the overheads and will provide added depth and dimension to your drum tracks. In many instances, this pair of R84s is all you will need to capture the sound and image of your drums. We recommend using a Latch Lake stand with their X-Boom attachment to position two R44s in Blumlein.

Listen to the R84s in Blumlein configuration in front of kit

The detailed mid-range and extended low-end of the R84 make it an outstanding tool for capturing the comprehensive sound of a room. Its far-field design lends well to recording sources from as far as 15 feet away while still retaining low-end response. Effectively positioning the R84 in a room simply requires exploring the space and actively listening for the most balanced sound.

Positioning two R84s in Blumlein at a distance from the drums will capture a true stereo image of the honest reverb in your space with some added character. This configuration is a secret weapon of many professional engineers that has been used for years to add depth and detail to recordings. This configuration can be difficult to setup properly because of the size of the R84s. We recommend using a Latch Lake stand with their X-Boom attachment to position two R84s in Blumlein.

On kick drum, the R84’s huge proximity effect will make your kick sound larger than you could have ever imagined. On its own, the R84s low end may sound overwhelming, but in the context of a mix, its pillowy character is perfect for songs where the kick drum needs to breath. Using ribbons on kick drum is an classic technique that has been used on countless records.

To ensure that the R84’s ribbon will not be damaged by strong blasts of air from your instrument, place your hand near the source and move it away until you can’t feel moving air, then place the R84 in that position. As an additional precaution, you can tilt the R84 slightly upward, thereby relieving the ribbon of some tension and allowing it to accept slightly greater air impact. A pop screen between the mic and the source is another method for preventing potential ribbon damage. 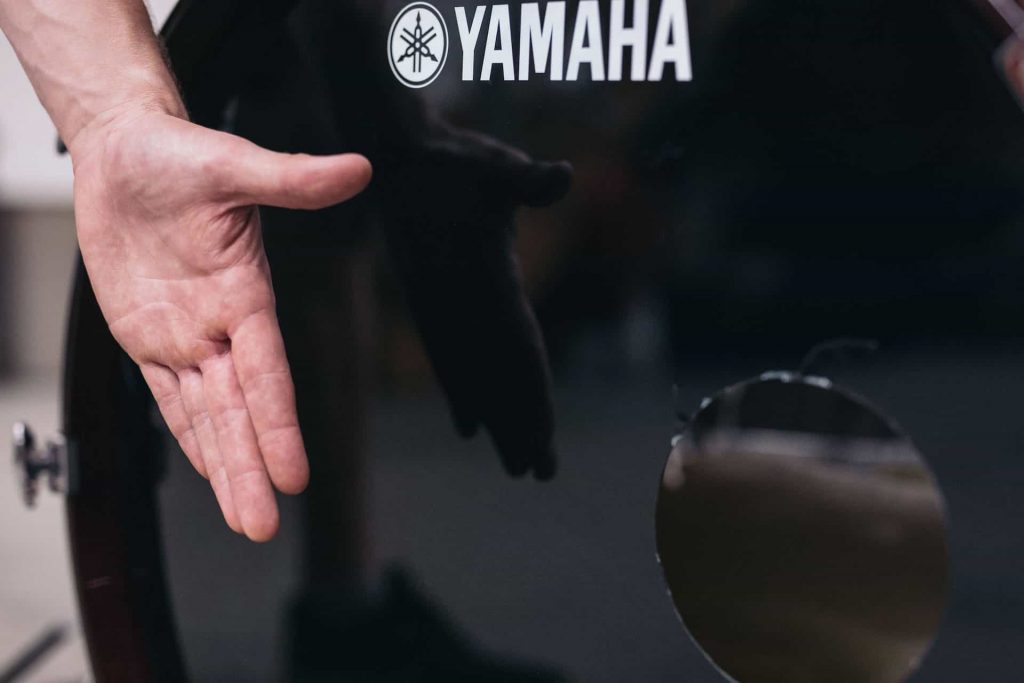 How To Record Vocals With the R84