Figure-of-8 ribbons have the sharpest rejection of any mic. Yes, even better rejection than a conventional cardioid.

This superior rejection is due to a ribbon mic’s nulls, a ‘dead space’ above, below, and to the sides of the ribbon where no sound is captured by the microphone. By taking advantage of these 4 null planes, an engineer can reject unwanted source signals and target the desired sound source. 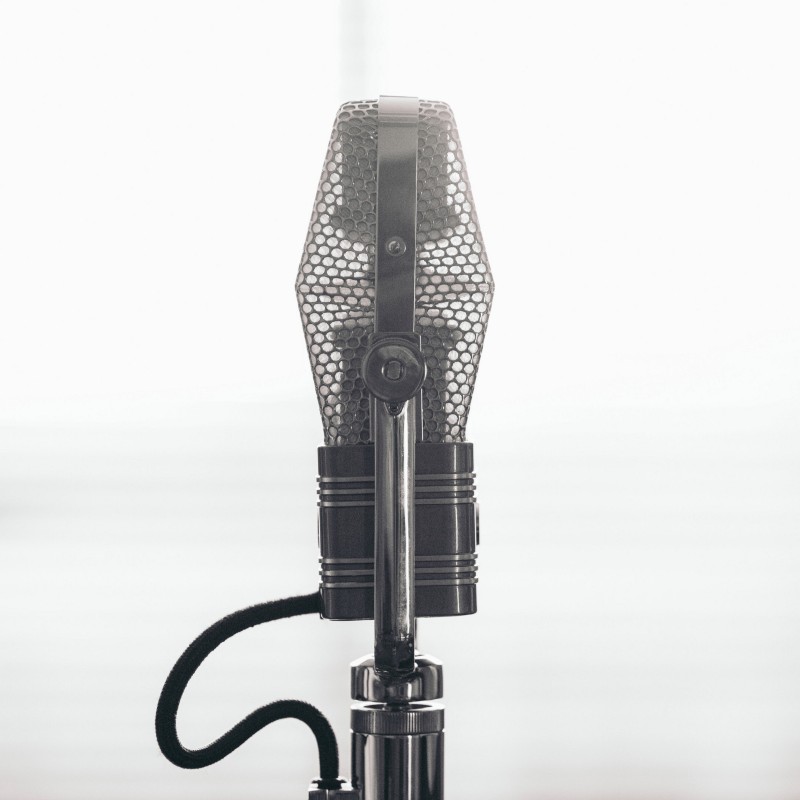 While a figure-of-eight microphone accepts sound with both sides of the ribbon, any sound coming from above, below, and from the sides of the mic is muted — or nulled. Nulls are dead zones around a microphone where little to no sound is captured. Effective nulls make ribbon microphones the best for rejecting unwanted sounds. Why Do Ribbon Mics Have Nulls?

Ribbon microphones have nulls because of the fundamental nature of the ribbon element and the way it captures sound. The front of the ribbon is the positive side and the back is the negative side, and their signals cancel each other out when the sound passes equally over the null. The null allows ribbons to be very useful when recording multiple musicians in the same room.

In the figure-of-8 polar pattern image below, you can see that between the front and back lobe, the sound disappears. 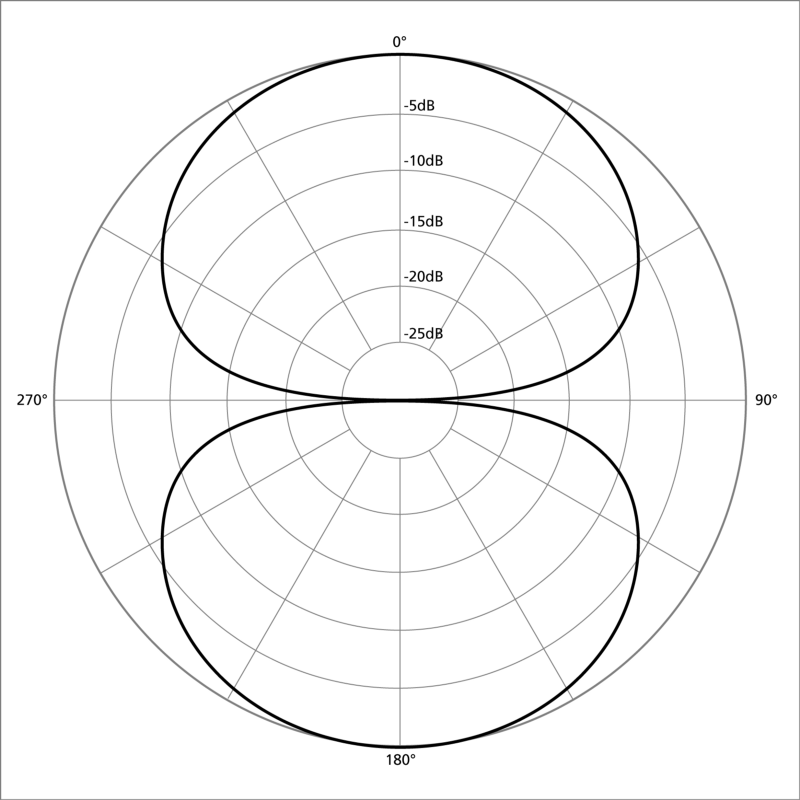 To effectively employ a ribbon’s nulls, an engineer must determine which sounds are to be rejected by the mic. When recording on a small live stage, a figure-of-eight ribbon can offer far greater isolation than a cardioid condenser mic if positioned correctly.

This technique yields terrific isolation and depth that exceeds the capability of directional cardioid microphones, all while delivering smooth, natural ribbon sound.

Ribbon nulls are also highly effective when recording drums. To close mic a kick drum while avoiding cymbal bleed, aim the top of the mic towards the cymbals at the top of the drum set. The cymbal sound should evenly pass over both sides of the mic, allowing minimal bleed and a thumping kick. 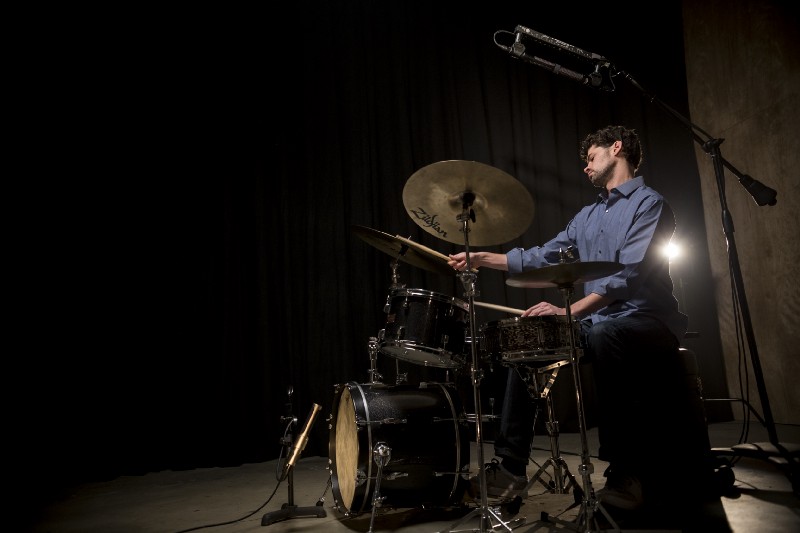 Watch an example of the R92 on kick

Ribbons make for some of the best tom and snare mics because the nulls can be positioned to reject the low end of the kick drum. Employing the same logic as above, an engineer can isolate snare and toms by carefully aiming the nulls toward the kick. 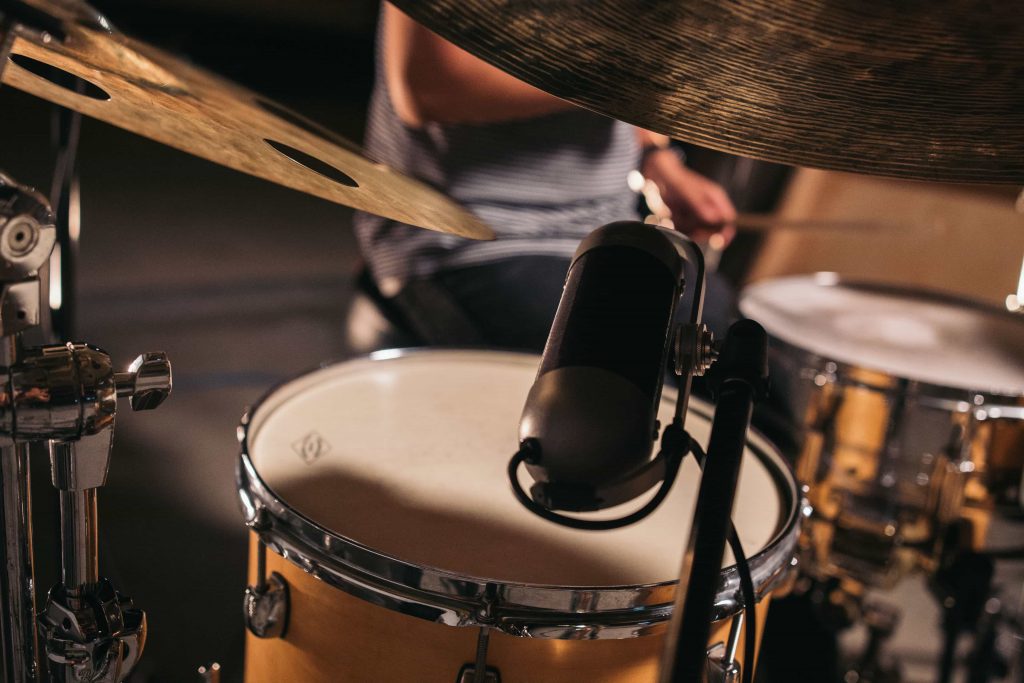 Both of these isolation methods take advantage of ribbon mics’ superbly sharp nulls.

When recording live with multiple loud instruments, bleed is unavoidable. While the back side of the ribbon can pick up some of this bleed, it will mostly be from room reflections — much like a room mic.

Sound from behind microphone will be softer based on relative amplitude and distance from the microphone. With the typical gain structure required for a mic that is in front of a guitar cabinet, the incoming signal from behind the mic is going to be considerably softer by comparison.

Using the nulls, avoid direct bleed from instruments and encourage ambient bleed. This minimal bleed can benefit a mix. It is often the glue that holds the tracks together.

Four Places You Never Thought of Using A Ribbon

Why Ribbon Mics Are the New Standard