Hint: They are really nothing alike

Because both microphones have the iconic pill shape, there is often the mistaken impression that AEA modeled its R84 after the classic RCA 77 model. Nothing could be further from the truth.

Before we began manufacturing our own microphones, AEA spent many years repairing RCA 77s and developed a wealth of experience. We learned something early on: every 77 sounds different.

A Screw Can Screw You

Through a screwdriver adjustment on the rear of the 77, users could choose a variety of directional patterns. While convenient, this physical adjustment factor added to the problematic nature of the microphone.

To achieve cardioid directionality, the 77 uses an acoustic labyrinth — essentially a tube — that delays the sound from hitting the back side of the ribbon. Damping material used in the tube was hair from cross-bred English cows, whose unusually long, thick hair protected them during cold, dreary winters. This hair was inserted in six-inch long puffs pulled through the tube by a string. 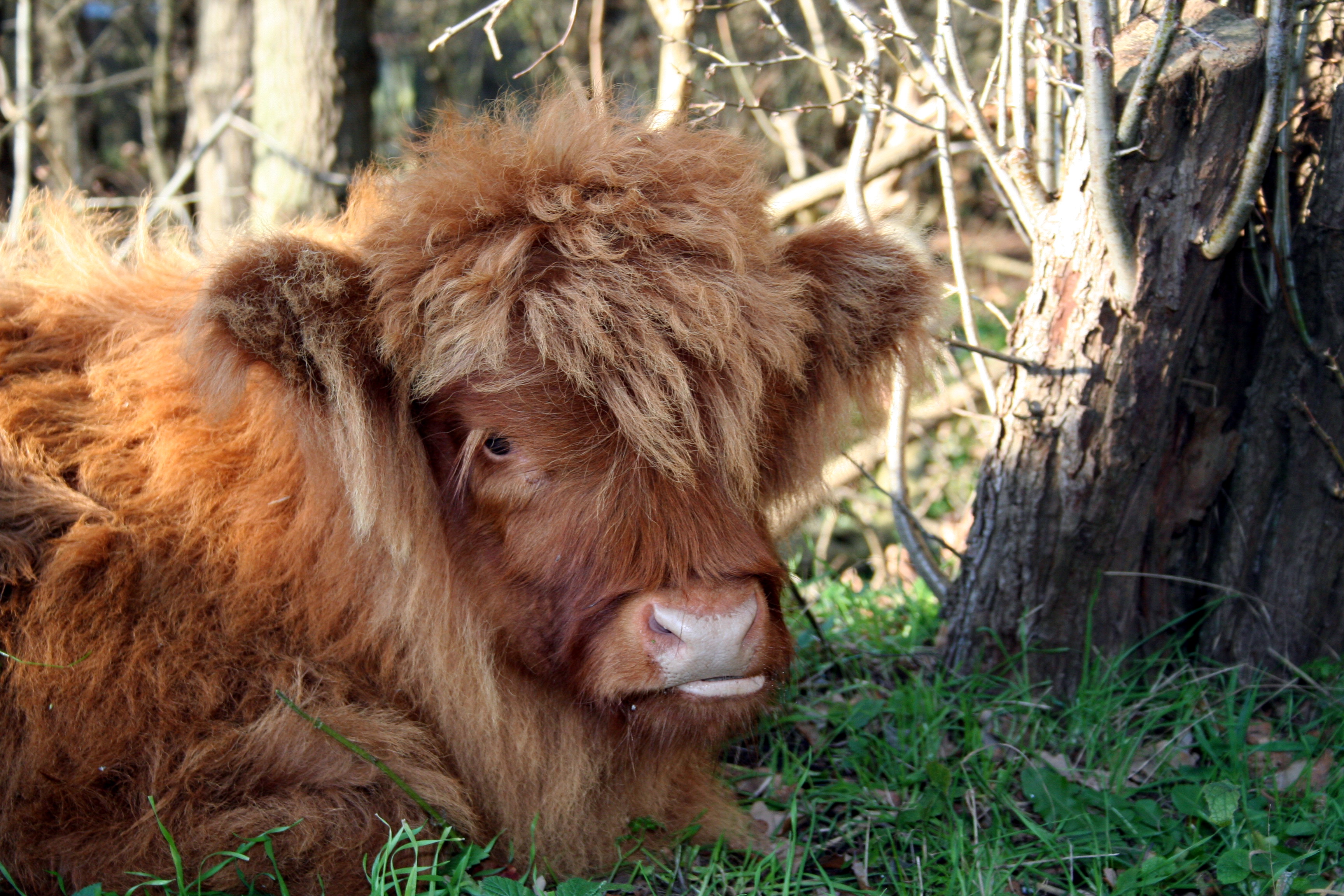 Are RCA 77s vegan? Perhaps not.

There were problems with this design. The cow hair was inconsistent from cow to cow, causing every 77 microphone to sound different from one another. In addition, sometimes the tube running through the back of the 77 would become stuck or broken, causing the mic to develop odd polar patterns at different frequencies or behave entirely like a figure-of-8. 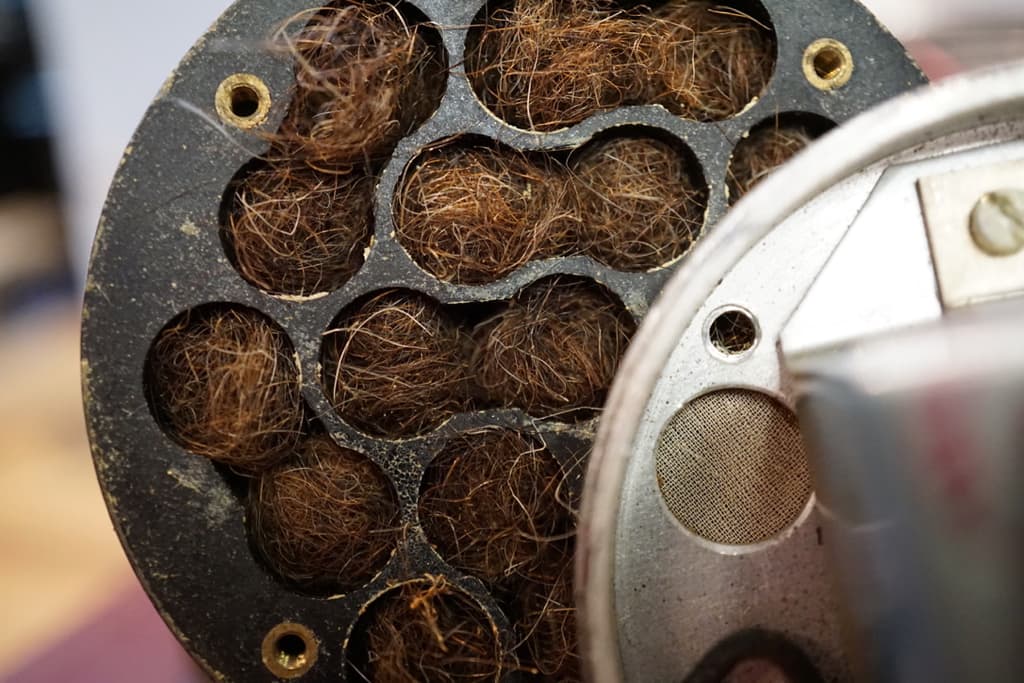 When we set out to create our first original mic design, we wanted to find a way to make a more affordable and compact R44. Instead of the 77, we based our R84 microphone’s sound on the 44. Though we borrowed from the classic outer shape of the 77, the internal ribbon technology is the same as the R44. In fact, they share the same large 2.35-inch by 0.185-inch by two-micron pure aluminum low-tension big ribbon element.

Our R84, was designed to be flexible and practical. With the improvements in technology and manufacturing since the 1930s and 40s, we decided to re-engineer the entire package to be more efficient, lighter and less expensive than the R44.

The R84 produces rich and full low-mids and a smooth top end. These aspects, combined with its reduced proximity effect, make the R84 well-suited for both close-up and ambient mic applications. It’s just as versatile as an R44, flattering voice, strings, brass and drums alike. The R84, as well its active sibling, the R84A, have been used to make award-winning recordings throughout the world.

AEA’s Big Ribbon element offers important advantages to the shorter ribbon in the 77. Ribbon microphones operate linearly above their resonant frequency — unlike condenser or moving coil transducers — so the resonant frequency should be as low as possible.

The longer the ribbon, the lower the resonant frequency will be. The ribbon has to move twice as far for every drop in octave as it vibrates within the magnetic gap, thus, a longer ribbon will allow for further movement back and forth.

This results in the ribbon handling louder sound sources and more sound pressure level (SPL). Most AEA ribbons are tuned to 16.5 Hz. With the R84, users achieve a sound that is smooth, natural and free from any of the uncomfortable resonances that shorter ribbons and condensers can exhibit.

The result is a sound that many engineers say is astonishingly close to what their ears hear when they are actually standing in the studio.

AEA’s R84 mics may look like RCA 77s, but don’t be confused. The R84 owes its character to the classic R44, but truly has a sound of its own.

How To Record Brass With the R84